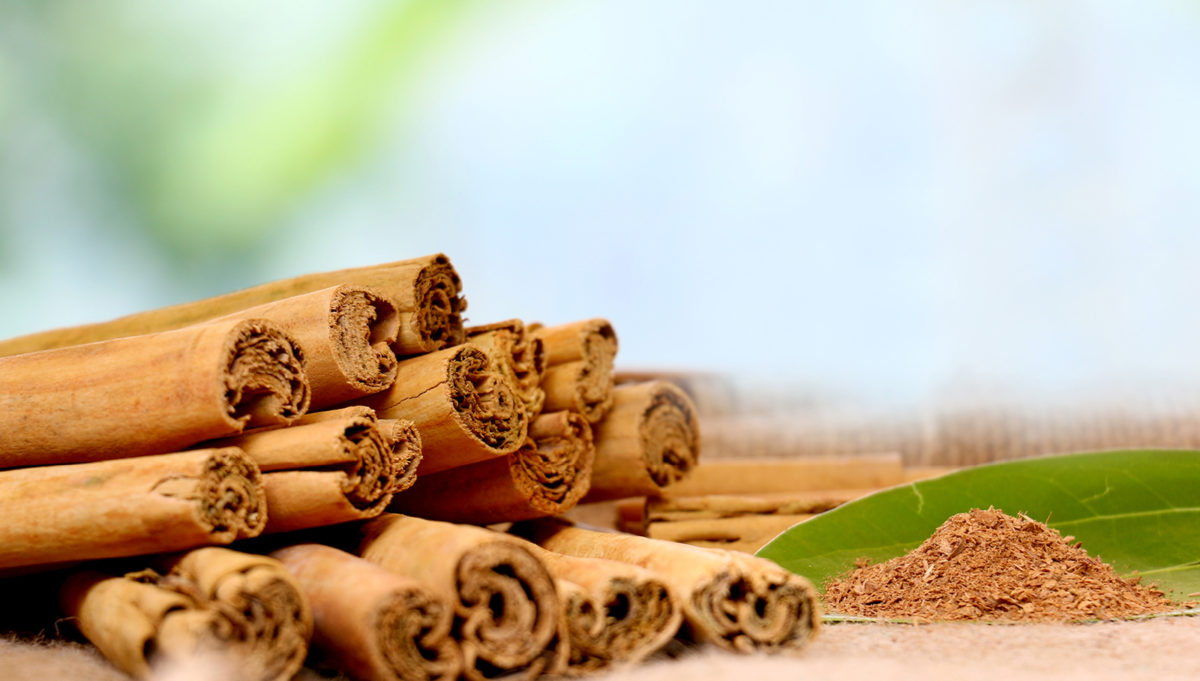 Quick Peel is one of DMKs pre-exfoliants it is a versatile formulation for everything from sensitive, reactive skin, fragile capillaries, sluggish dull skin, acne, and early-stage rosacea.It uses pseudo (false) heat to increase circulation, oxygenation and nutrient supply to the tissue. A key to Quick Peel’s success is the key ingredient of Cinnamon. Cinnamon is rich in plant compounds known as polyphenols, these boast anti-inflammatory and antioxidant properties that help fight cell-damaging free radicals.

Cinnamon has been used for thousands of years in Ayurvedic medicine to soothe aching joints and numb pain, because of its anti-inflammatory property. Cinnamon bark essential oil (CBEO) typically contains a very high amount of cinnamaldehyde. Researchers have suggested that cinnamon’s high cinnamaldehyde content may be responsible for its collagen-promoting effects, while its antioxidant properties may protect the skin from collagen-degrading free radicals. CBEO also significantly promotes type I collagen biosynthesis within dermal fibroblasts. Cinnamaldehyde is the major active component in the Cinnamon extract (CE) that induces type I collagen biosynthesis.

The inhibitory effect of CE on the production of tissue remodelling biomarkers in the highly inflamed skin model suggests that CE and cinnamaldehyde may be beneficial for wound healing. This might be, at least, partially attributed to their anti-inflammatory and antimicrobial properties. Moreover, CE showed significant anti‐proliferative activity against the skin cells used in the study. Furthermore, Cinnamon extract with water is also used in cosmetics since it contains aroma as well as important constituents that can soothe and heal the skin. It has terpenes as its constituents, which are believed to improve microcirculation of the skin, fight free radicals and enhance the skin tone. So, it is used to improve skin tone as well as microbial health of the skin.